Oakura is well known for its beach Oakura Beach and is a hive of activity throughout most of the year and is popular with swimmers, campers, surfers and all sorts of crafts.

One of only three beaches along the west coast of New Zealand which is north facing, in 2007 it became one of the first Blue Flag accredited beaches in Oceania. Only two others Fitzroy and East End beach in nearby New Plymouth received the same award that year.

Other places of interest include the township's three parks - Matekai, Corbett and the Shearer Reserve. Also, within five  minutes' drive south west is Lucy's Gully, a popular beauty spot in the Kaitake ranges.

Koru Pā is a historic reserve situated 3 km south-east of Oakura township. Thought to be one of the first Māori settlements in Taranaki, Māori tradition recognises that it may have been built as early as 1000AD by Nga Mahanga a Tairi, a hapū of the Taranaki iwi.

Ringcraft Moana is a manufacturing jewellery business with showroom, garden and a large pearl collection of abalone pearls. The Wavehaven, on Surf Highway 45 just south of Oakura, offers accommodation and access to surfing beaches.

The Oakura River (and therefore Oakura township itself) was named after the female ancestor Akura-matapū of the Kurahaupō waka. Oakura-matapu was the original name of the river, and it literally means "Belonging to Akura-matapū". Akura was married to Okorotua. Ngāti Tairi hapū holds mana whenua in Oakura. Ngāti Tairi belongs to the larger descent group of Ngā Mahanga a Tairi. Ngāti Tairi and Ngā Māhanga a Tairi are a part of the tribe Taranaki. Ngāti Tairi retain their take ahi-kā (rights of ownership) through the marae Oakura Pā beside the southern side of the Oakura River. People have been living in the area of Oakura for hundreds of years.

When war broke out in 1860, Ngāti Tairi as part of Nga Mahanga and Taranaki joined in the offensives against the British. The nearby Tapuae ridge (north of Oakura) was a continual site of conflict. On 4 May 1863 a party of about 40 Māori warriors ambushed a small military party on a coastal road west of the town, killing nine of the 10 soldiers. The revenge attack on the military party, escorting a British defaulter to New Plymouth for trial, reignited hostilities in the Taranaki War.

Oakura is located on State Highway 45, 15 kilometres south-west of New Plymouth. Okato is 12 km further south-west. The Oakura River flows past the town and into the North Taranaki Bight. To the south is the Kaitake Range, part of Egmont National Park.

Find out Rubbish and Recycling days. 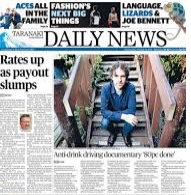 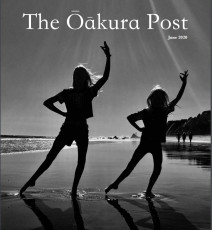 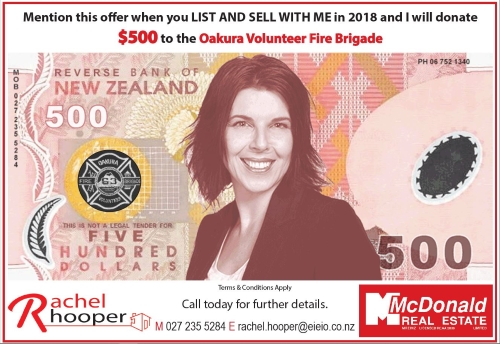 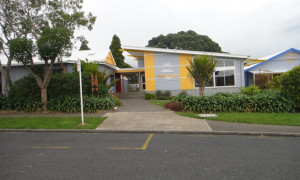 Oakura School is a coeducational full primary (years 1-8) school with a decile rating of 10 and a roll of 262. The school was founded in 1866. 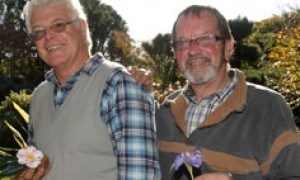 Ngamamaku Garden is nestled below the Kaitake Ranges adjacent to Egmont National Park. The garden is approx. 1.2 hectares (3 acres) it is a mixture of natural native bush and formal gardens. The most recent development is the Japanese Garden built in early 2004 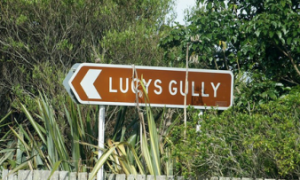 Lucy's Gully, 3kms south of Oakura on Surf Highway 45.  It offers a fantastic picnic area among the redwoods and trails through the dense ferns will take you into the Kaitake bush. 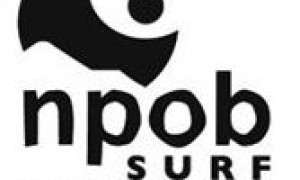 The club is located on Tasman Parade in Oakura, and has provided lifeguard services at Oakura Beach since 1948.

The club patrols Oakura Beach from November through to March; conducting patrols on both Saturdays and Sundays.

The club's primary focus is on promoting individual water safety and also providing a patrol service to ensuring that the beach at Oakura is safely managed during the club season. However we are dedicated to training and educating junior and senior club members and have an active competitive membership. 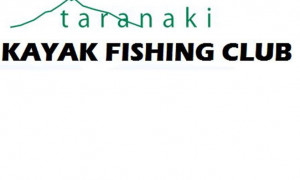 Held each year in Oakura, Taranaki, the Kayak Fishing Classic prides itself on being the biggest and best in NZ.

With competition boundaries ranging from the Marokopa River in the north, to Waverley in the south 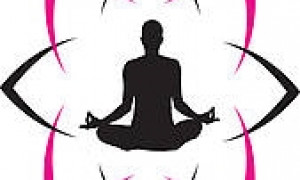 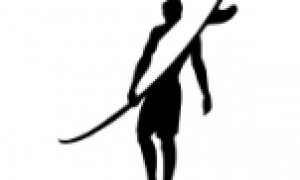 Oakura along with surrounding beaches have some great surf spots, and caters for all levels of ability and surf crafts. 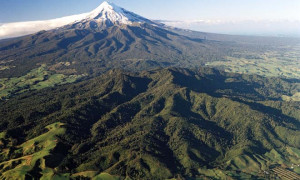 Even this close to the coast you can delve into the forests of the Egmont National Park. There are a few roads about 5km south of Oakura that lead to some bush walks. Turn off at Lucy’s Gully to do the Sefton Track (2 hours loop) and the Waimoku Track (4-5 hours return). Turn off at Weld Road to walk into Boars Head Mine (1h30min return). 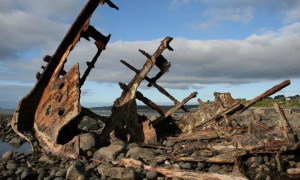 Wreck of the SS Gairloch

The rusted crescent of iron rising from the rocky foreshore at Weld Rd has been a Taranaki landmark for 100 years.

Once part of the starboard bow of the SS Gairloch, it has been the focus of many a sunset photograph, a relic that has awed generations. A short wade out to sea, the bottom plates, remnants of the ship's engines and boiler lie collapsed upon themselves, home to kina and the occasional crayfish. 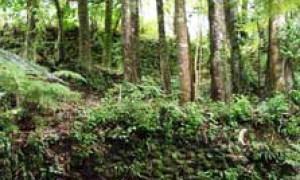 Koru Pa is thought to be one of the first Maori settlements in Taranaki. Maori tradition recognises that it may have been built as early as 1000AD by Nga Mahanga a Tairi, a hapu of the Taranaki iwi. It became the predominant pa of the Oakura area because of its strategic location by the Oakura River, its size, and the high rank of its leading families.

Properties for sale or rent in Oakura